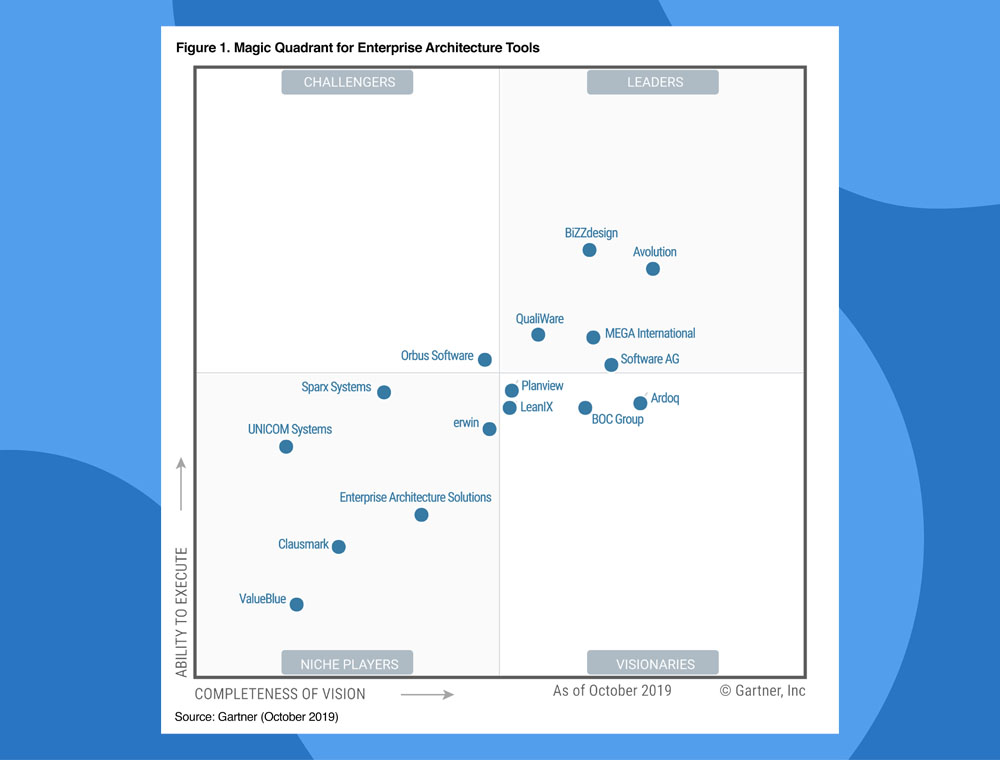 ➝ Get Your Copy Now

END_OF_DOCUMENT_TOKEN_TO_BE_REPLACED

Improve Your Business Capability Modeling: Add People to the Picture

Business Capability Modeling - The “What” We Do Modeling your business... 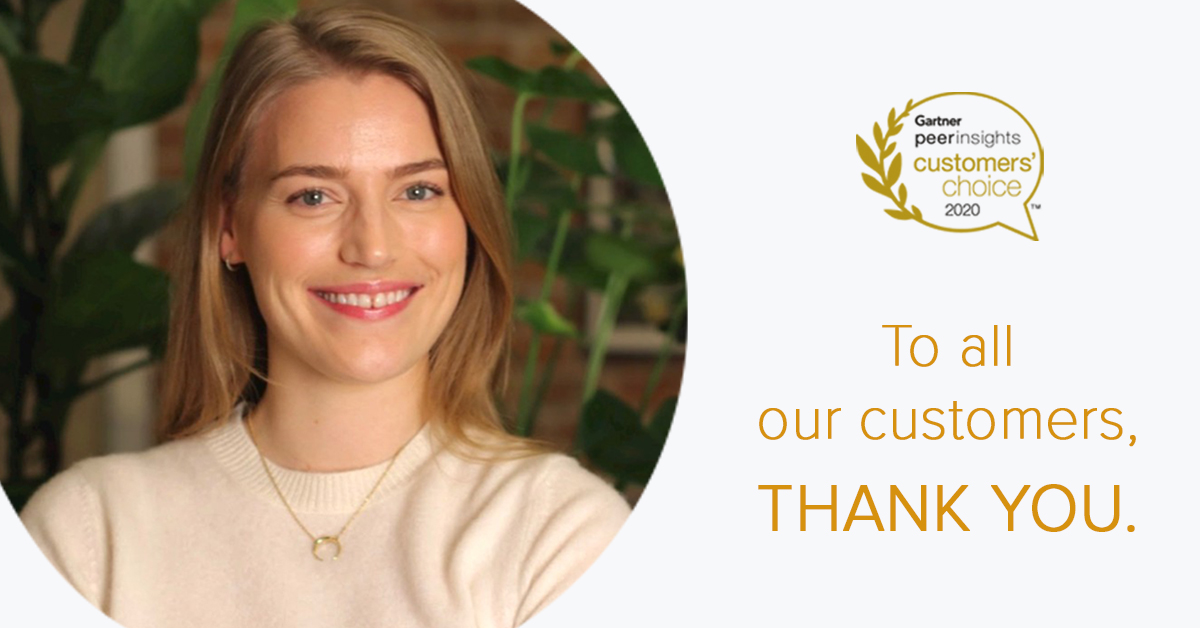 The Ardoq team is excited to announce that we have been recognized as a 2020... 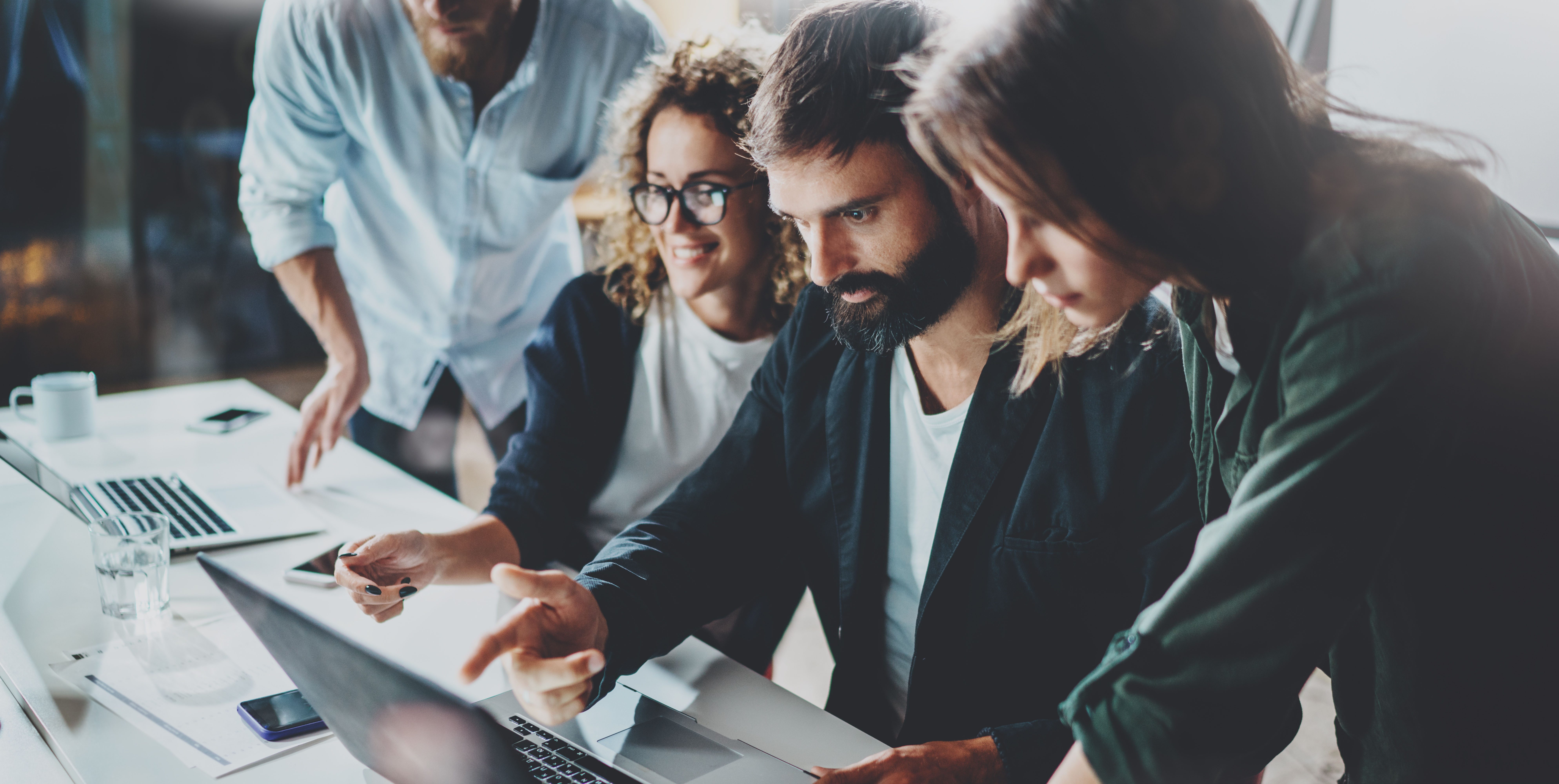 How to Use Enterprise Architecture for Innovation and Ideation

With the launch of the 2019 Gartner Magic Quadrant for Enterprise Architecture...

Why EA needs its own blockchain revolution

The continued democratization of EA will only bring greater value to a wider audience.

We’ve previously written about how EA needs to move beyond opinionated art to allow the data to speak for itself. We’ve also shared our development and thesis for Chatbots becoming ubiquitous as the analytics software interface of the near-future.

Both exemplify our commitment to transforming EA into being data-driven, accessible and valuable to many. In short, we’re committed to democratizing EA.

To get there, EA needs a blockchain revolution of its own.

In Old EA, authority is conferred by seniority.

Blockchain is the ultimate form of decentralization. It represents the democratization of data and information, allowing facts to shine bare. Blockchain offers data untouched by any senior influencers’ agenda. Blockchain-based solutions are by definition created by the masses, for the masses. As such, this means that authority comes directly from the masses.

The unfortunate reality of much of today’s EA is that true data plays at best a supporting role. Because authority in EA output is conferred by seniority often sitting outside the EA team, many EA teams desperate to influence that one key stakeholder spend valuable time manually creating visualizations in the hope that their artistic approach helps carry the desired argument better. Being data-driven plays second fiddle to presentation aesthetics.

Time ends up spent on manual drawing, not analysis.

At Ardoq, we believe that adopting a data-driven approach is vital for EA success. This requires accepting data-driven EA outputs as the correct version of the truth without a senior authority (for whom each picture is handcrafted to please, often introducing bias, and always limiting EA efficiency and scalability).

This is where blockchain becomes so important and relevant.

When it comes to authority in New EA, ubiquity trumps seniority.

By crowd-sourcing data (alongside data integrations from existing systems of record), and by making EA output available to all to verify, scrutinize, and amend for higher accuracy, EA moves from the Ivory Tower of the few into the hands of the masses.

This democratization of EA output — combined with harnessing of the wisdom of the crowds — is what gives New EA authority and impact at a scale that Old EA can only dream of. In this way, automated visualizations will outshine artisan ones.

Being data-driven and providing scalable analysis to the masses doesn’t mean taking a back seat when it comes to visual information aesthetics. Quite the opposite.

There’s a lot that’s happening at progressive data-driven EA vendors on improving the functionality of their platform visualizations in terms of rendering, layouts, configurability, and out-of-the-box AI-facilitated iconography.

Also worth noting are integration capabilities with leading graph visualization solutions such as Keylines, Linkurious, and Tom Sawyer, as well as leading executive reporting solutions such as MS PowerBI, Tableau, and Qlik.

As history has proven many times over, linear solutions are no match for the exponential requirements of digital ecosystem businesses.