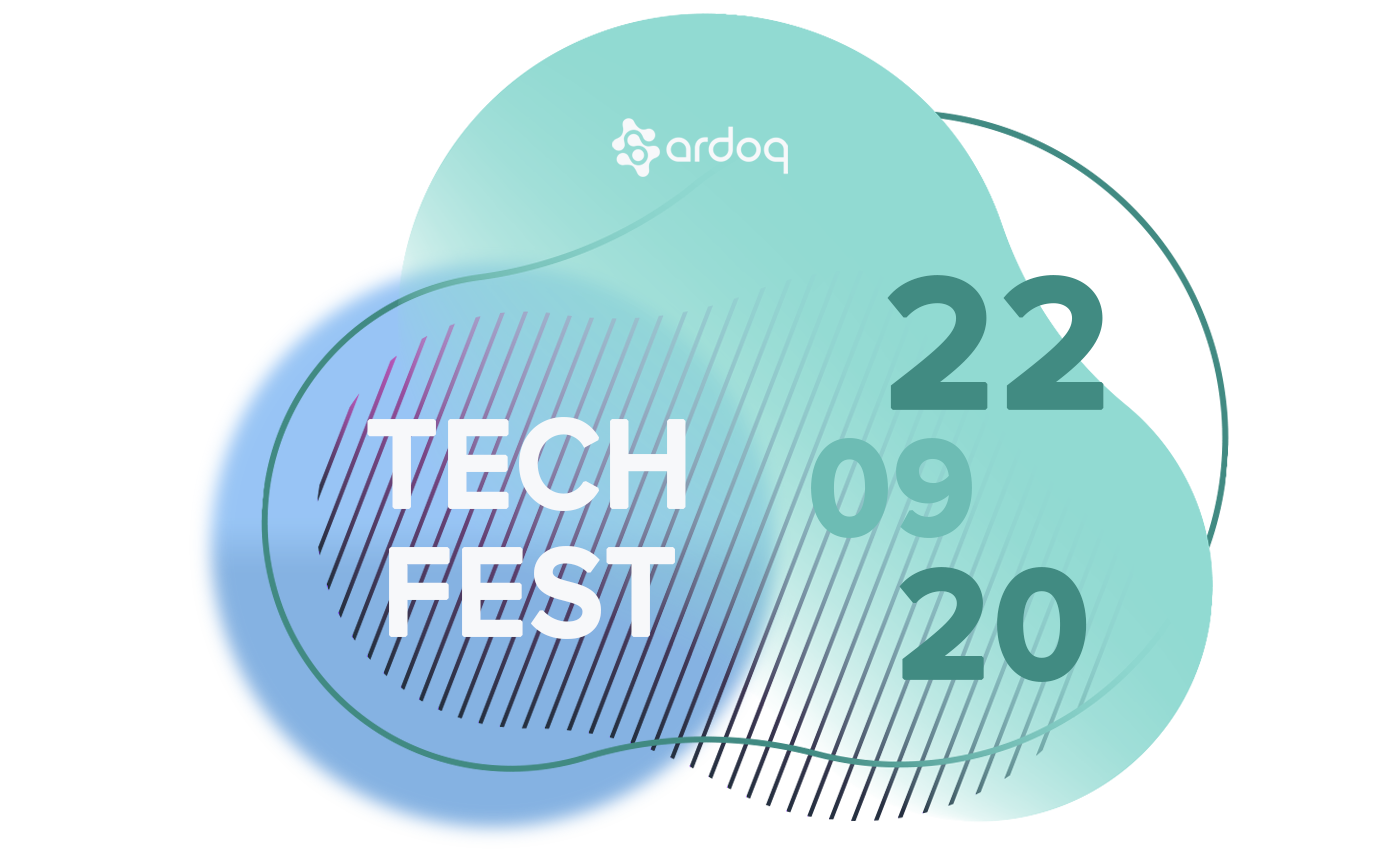 Ardoq's annual Tech Fest is back!

➝ Save Your Spot

END_OF_DOCUMENT_TOKEN_TO_BE_REPLACED Your Questions Answered: Setting the Enterprise Architecture Function Up for...

Thanks again to everyone who joined our recent webinar "Setting the Enterprise... 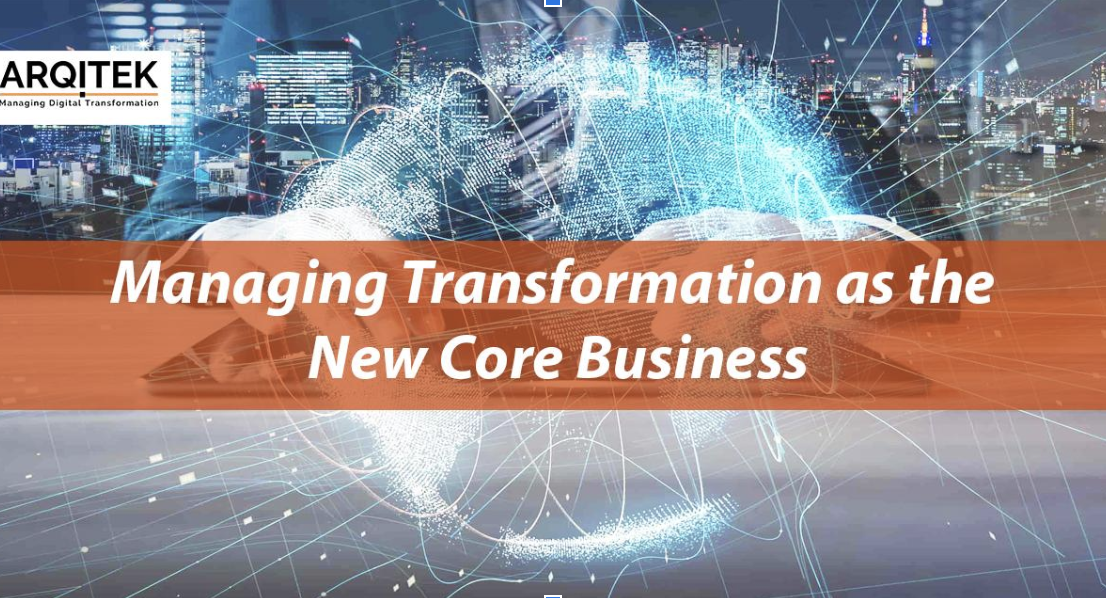 The Digital Imperative Considered only a few years ago as a distinct strategic...

As we announced in December, we’ve released a beta version of Ardoq webhooks(to get access, use the form at the bottom of this post). Powered by webhooks, we’ve also built a beta version of an Ardoq integration with Zapier, the popular automation platform that connects web apps.

Using Zapier, you can do things like create new Trello tasks from starred Gmail messages, get notified about Github activity in HipChat…the possibilities are extensive. But the point is: Zapier has a huge catalog of web apps that you can create integrations between, and we want to add Ardoq to that list.

What You Can Do With a Zapier-Ardoq Integration

As this is a beta implementation, there are some limitations, primarily regarding updating Ardoq data. For now, you can’t update existing Ardoq objects, only create them. We plan on releasing an update soon that will enable updating, but for now most of the power of Ardoq+Zapier will come from pushing Ardoq changes to other platforms, and not vice versa.

With this limitation in mind, here are some of the things you can do right now with the Zapier integration: 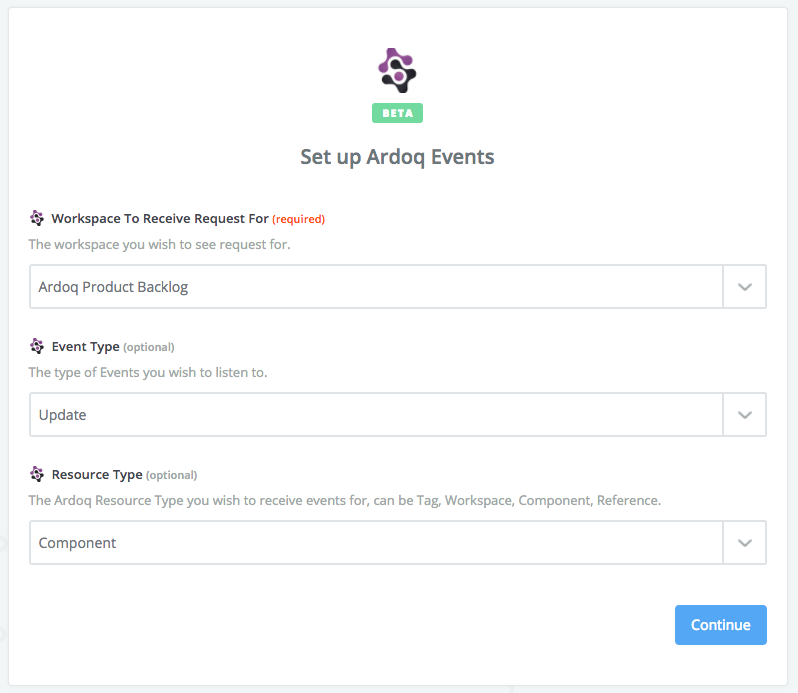 When we release the ability to search for and update objects in Ardoq, you’ll be able to build more robust integrations, such as: